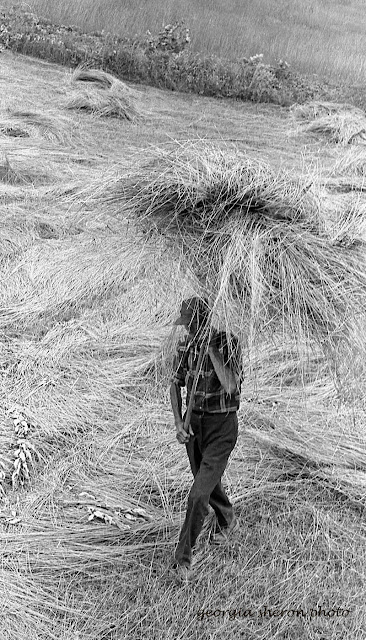 We are honored to have Georgia Sheron participating in the " Crop Circle" exhibit.

Georgia is no stranger to the life of  the local farming community. Her photo documentary of John Ludorf's Southbury farm was awarded a grant from the Connecticut Arts Commission in the late seventies. Her imagery exquisitely portrays the silvery soul of rural life here in Connecticut.
Along with the work she has created for this event we are excited to also be able to show some pieces from this series.David Howard,Georgia's husband, from the  "Please and Thank You Stringband" will also be honoring us with a sit in!
Georgia Sheron , a photojournalist from Oakville, Connecticut, has been a professional photographer for over 25 years. Not only has she mastered the craft of photography, she is an accomplished writer as well. Georgia’s portraits and fine art photographs have been published by Random House for use in three different novels and also by Macmillan Press for several coffee-table books. Her work has been featured in many popular magazines as well. Collectors of her work include actress Whoopi Goldberg and architect Caesar Pelli. On a national scale, Georgia is the recipient of four National Kodak Gallery of Excellence Awards and five National Fuji Masterpiece Awards. Locally, she is a two-time recipient of the Connecticut Master Photographer of the Year award. 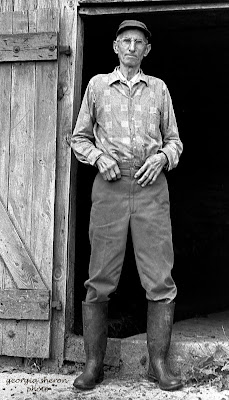 Georgia wrote the following about that experience.

I photographed Southbury farmer John Ludorf for sixteen years,
all seasons of the year. John's father Julius came to America from
Poland with his cousin they were both 16 years old. The cousin went
to work in the coal mines and Pennsylvannia. Julius went to work on
apple farms in New Milford, Conn. In 1880 he bought a small farm in
the Purchase section of Southbury, Conn.He married, had three children
and made a living doing farm work, cutting ice, and working in a
nearby quarry.
John was born in 1887. He lived on the family farm and worked
it all of his life. When John was a boy his family made a living
selling eggs, hand churned butter, milk and by riding horse driven
wagons with cans of milk and bushels of apples to the railroad station
in New Milford. When John was grown, and married with three children,
he made a living by farming, growing corn, raising cows, selling milk
and cutting firewood. I was a neighbor and he would tell me stories
of early farm life. What interested me as a photographer was that when he farmed it was with the very same methods and for the most part,same equipment that his father had used and taught John how to use. 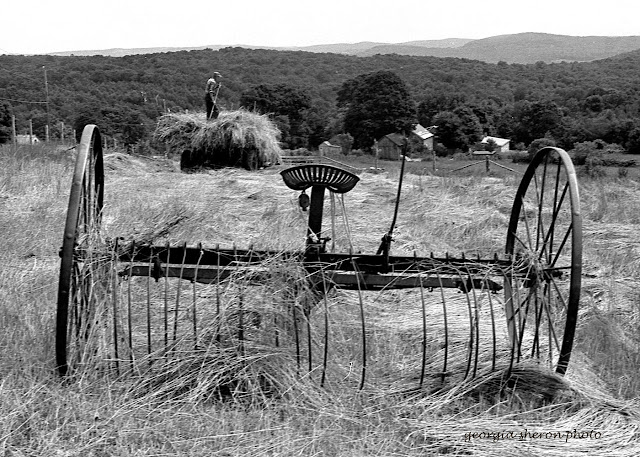 Starting at age 14 until he died, he kept daily diaries of
working the farm. The were a simple but accurate record of life on the
land. I realized that i was watching and listening to a man who was a
living history of early New England farming techniques. I saw that
capturing that life on film would provide a record of a time that
would soon be lost to modern day people. John was not well educated
but extremely intelligent, he loved to read poetry, he made wine from
old farm vines, played the violin, and took part in town meetings "to
see that things ran straight." 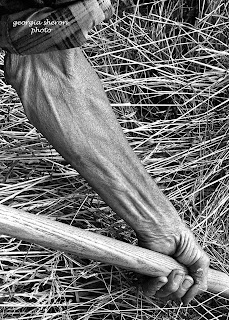 He always wanted to be an engineer. He
lived to experience the birth of radio, telephone and the sighting of the first plane to fly over the hills of the Purchase. I wanted these photographs to always remind people of how special his life was. John lived to be eight months short of his 100th birthday. He will be remembered for a long time, Recently, his barn was acquired by the Southbury Historical Society and will someday be a museum of early farming equipment. Part of the land has been preserved.


The permanent collection of the Uncle John photographs is on
exhibit at the Southbury Public Library, Poverty Rd. in Southbury
during library hours. An article and photographs about John Ludorf by Georgia Sheron appeared in Yankee Magazine in 1977. The photographs were awarded a Connecticut Arts Commission Individual Artists Grant that same year. 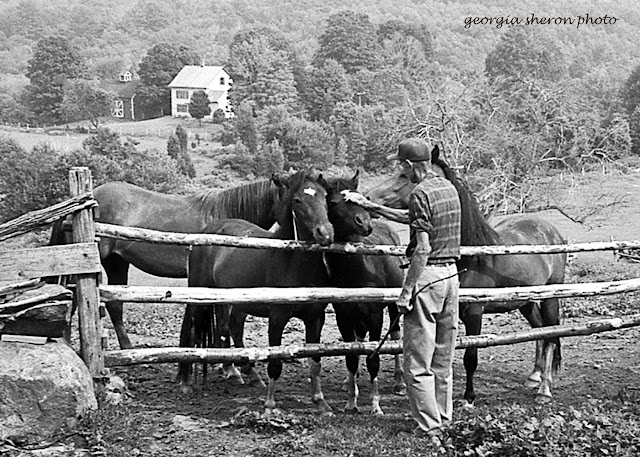 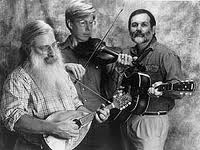 All images courtesy of Georgia Sheron
For more information on Georgia or David or to contact see the links below
http://www.georgiasheron.com/